Get Offer
Get Your Free Offer
No Obligation
x 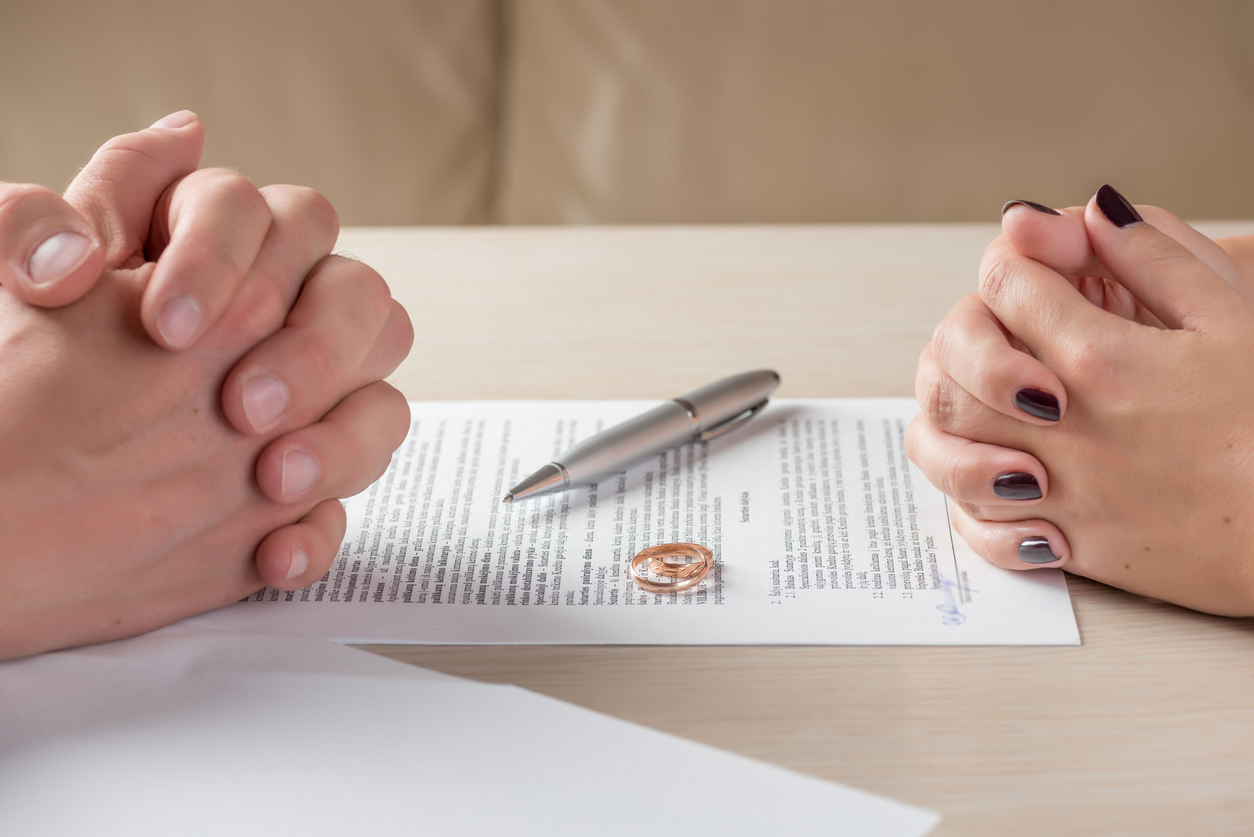 Selling Assets Before Divorce in Chattanooga

Selling assets before divorce is something that many who find themselves in this type of stressful situation may attempt to do. It is a rough time that the couple is going through and there are a lot of mixed emotions. Selling your assets can just make a bad situation worse. You are most likely concerned about how the money that you have, your house, and other assets will be divided.

What you may not realize is that this can also get you into some serious legal trouble. Every state has its own specific laws as to how assets are to be distributed in a divorce. If you are considering selling your assets you need to look closely at what the rules are. In general, the rules will fall into one of two categories.

Those states that are classed as community property states have laws in place that create a 50-50 split of the assets that were accumulated during the marriage. It doesn’t matter which of the parties may have actually purchased them, they are considered to be part of the marital assets.

There are situations where individuals enter into a marriage and bring some assets into the marriage with them. This could be a specific amount of money such as savings, or perhaps a home or other type of asset. In this case, these types of assets will not be considered as part of the community property of the marriage. The exception to this is if you decided to co-mingle these assets in your relationship. It can get a little confusing when it comes to assets owned prior to the marriage and what happens to them during a divorce.

For example, if you have $25,000 in a bank account in your name, when you entered into the marriage and you kept it in your name, then that is your asset.  However, if you took that money and put it into a joint account with your spouse then you have co-mingled that asset and it is part of the marital assets. Or you may have entered into the marriage with a new vehicle that was in your name, and you kept it that way. This too may not be considered as part of the marital estate.

When selling your assets you need to determine if the laws are based on equitable distribution. In this case, the splitting of the assets is based on fairness according to the specific circumstances of the marriage. While the law states each of the parties are entitled to a share it doesn’t mean that each will get half. Many contributing factors are taken into account when the equitable distribution is being determined.

It will take into account what each of the parties has contributed during the course of the marriage as well as how long the marriage was in place. Usually selling assets before a divorce and dividing assets means the laws of the state are not being adhered to. This can create legal consequences for the party attempting to sell assets before divorce. Selling assets before the divorce is finalized can be viewed as committing a crime and you can very easily get caught.

What some will attempt to do is hide their assets before actually selling them. This is so they will not be included in the marriage estate. During the divorce proceeding, there is what is called a 'Discovery'. This is where both spouses must provide all their information about their assets and financial information to each other. If you are hiding assets or have been active in selling assets before divorce and you do not disclose this you could be charged with perjury.

While the sale of assets before the divorce may be tempting for many different reasons, it really is not something that you want to participate in because no matter whether you are just contemplating doing so, it will probably get you into some serious legal trouble.

You need to take the time to research the divorce laws of the state and make sure that you rely on the proper resources to assist you with making the right decisions. There is a lot that has to be considered regarding the sale of the home, and no doubt you and your spouse want to get the most for it if you decide to sell. If the value of the home is not going to cover the mortgage outstanding then you may want to find alternatives to selling assets before divorce.

Get Your FREE Offer. Get Offer
Sell Your Home
Get Your Cash OfferSell Your House FastNeed to Sell Inherited HouseStop Foreclosure on Your HomeRelocatingSelling a House During a DivorceTired of Being a LandlordToo Many Repairs
Resources
BlogFAQs
About Us
About UsReviewsCareersContact Us
Our Locations
Knoxville, TNChattanooga, TNGreenville, SCColumbia, SC
Follow Us
Facebook
LinkedIn
© 2022 Pro Source Home Buyers. All right reserved.
Site CreditsPrivacy PolicyTerms & Conditions

Get Your Free Offer

Get a Cash Offer, Same Day.
Received! You can expect your offer within 24 hours. We'll be reaching out via phone call or email.
Oops! Something went wrong while submitting the form.
By selecting "Yes" above, message and data rates may apply. Message frequency varies and depends on the activity of your reservation.You can opt out by responding STOP at any time. Text HELP for help. For more information, please review our Privacy Policy and SMS Terms.
x